A Harrowing Portrait Of The US Opioid Crisis

A Harrowing Portrait Of The US Opioid Crisis A Harrowing Portrait Of The US Opioid Crisis
“I want people’s hearts to be broken,” says photographer Jordan Baumgarten on his book titled “Good Sick.” “That’s what it can be like to live here.”

“I want people’s hearts to be broken,” says photographer Jordan Baumgarten on his book titled Good Sick. “That’s what it can be like to live here.”

This is Baumgarten’s harrowing, photographic portrait of the US opioid crisis, shown through its effects on the artist’s neighbourhood in Philadelphia over a five-year period. We spoke with the artist about the book and his thoughts on the documentary genre in general.

Where does the title Good Sick come from?
“Everything about this book was sourced from my neighborhood, the title was something I overheard while walking around. ‘Good Sick’ is slang for the nausea that follows the injection of heroin. On top of referencing that feeling – the title is also meant to communicate the duality of terror and beauty that runs throughout the book.”

When were you inspired to work on this series?
“The work immediately began upon moving to Kensington. When we moved in, one end of the block was an active drug and prostitution corner – I wanted to try and understand how heroin and sex can be openly sold on the street, alongside everyday life, within a tightly knit and historic neighborhood, and with seemingly zero oversight. That lack of oversight creates a feeling of lawlessness – I wanted to communicate the immense confusion and disorder that comes from living in that place.”

Why do you think there is such an opioid crisis in your neighbourhood of Kensington in Philadelphia?
“A short and HEAVILY simplified version of the story goes like this: before Kensington became what it is, it was an industrial powerhouse producing everything from high-end rugs to Stetson Hats. Just like many other places, the industries started tanking in the 1920’s, and, due to lack of employment, the white flight left the neighborhood with 30k+ abandoned homes and a landscape of shuttered factories. Neglect from the city combined with empty factories and homes created the perfect place for an open-air drug market. So, in the ’80s, there was a crack epidemic. The ’90s brought heroin. Around then, super powerful prescription opioids came on the market and were heavily pushed by doctors and drug companies, creating a new generation of addicts. Now, here we are in 2018- heroin is cheaper and easier to get than prescription meds.”

What is your relationship with the city and this particular neighbourhood?
“I was born here, went to college here, met my wife here, and have lived here the majority of my adult life. Some of the best and worst times of my life were spent here. The way I see it: I was raised in NJ but grew up here in Philadelphia. As far as my relationship to Kensington? I’ve lived here for five years, and it’s a place I feel deeply connected to.”

Your book is devoid of text, though it explores a social issue—why?
“I don’t see how the two are related. Photography, like text, is language. Images can be brought together and, with sequencing, layout, and organization, communicate an idea.”

Tell me more about the picture of the nude pregnant lady. Is it a candid photo?
“I really don’t like telling in-depth stories behind too many of my photos. I prefer to consider what the images represent as opposed to what they actually depict. There is an element of confusion in the work that I think adds to its readability. I worry that unpacking each photo would take away from the layers and mystery.”

Which photos were the hardest to take?
“Photographs that involve people are always the hardest to make. There is a fine line between telling the story I want to tell and acknowledging that I’m borrowing others’ truths to tell that story. But, ultimately, taking photos is the easy part. The hardest part is what to do with them afterwards.”

What have you seen but not photographed? Do you think everything should be documented?
“I’m not sure how to answer the first part of the question – every single day I see things in the neighborhood and don’t make photographs of them. There are nearly too many to recall. As for the separate part of the question – I can’t really answer that in a dogmatic, across the board kind of way. Not only is everything in life not worth documenting – every circumstance is different and needs to be individually assessed. That assessment is different for every photographer when personal history and creative intention are taken into account.” 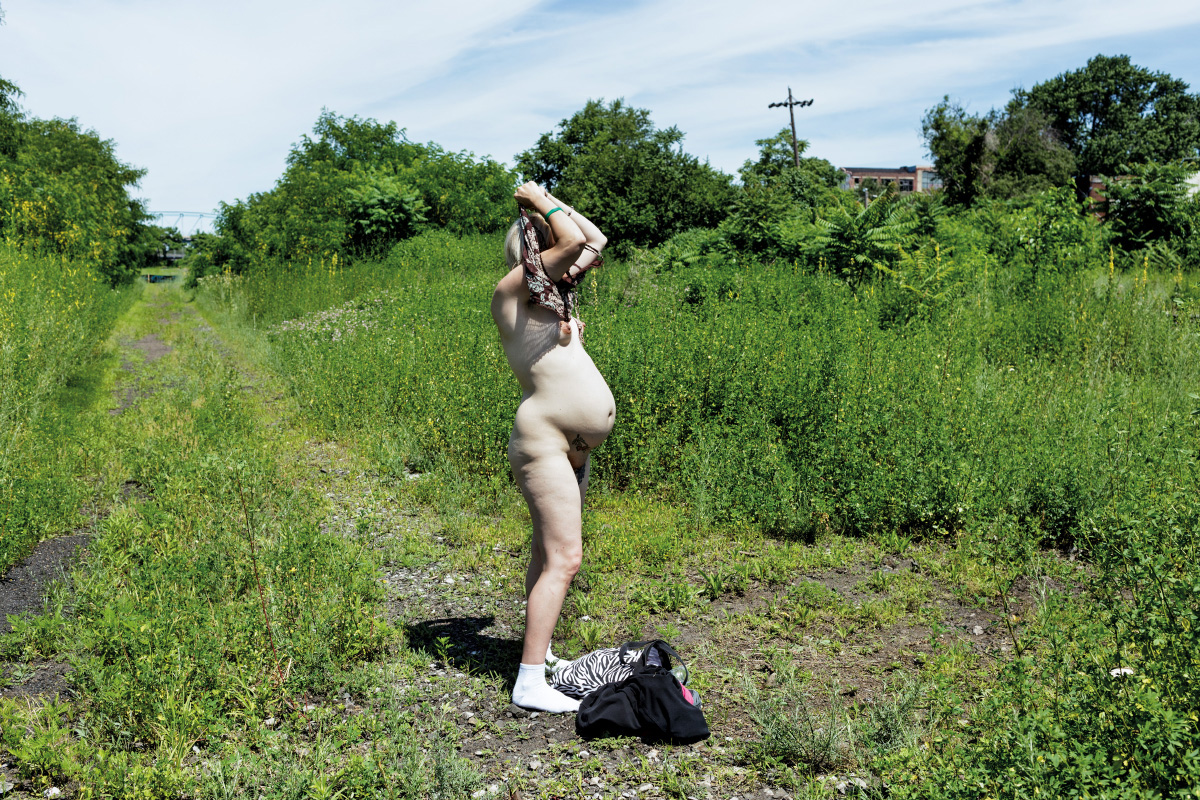 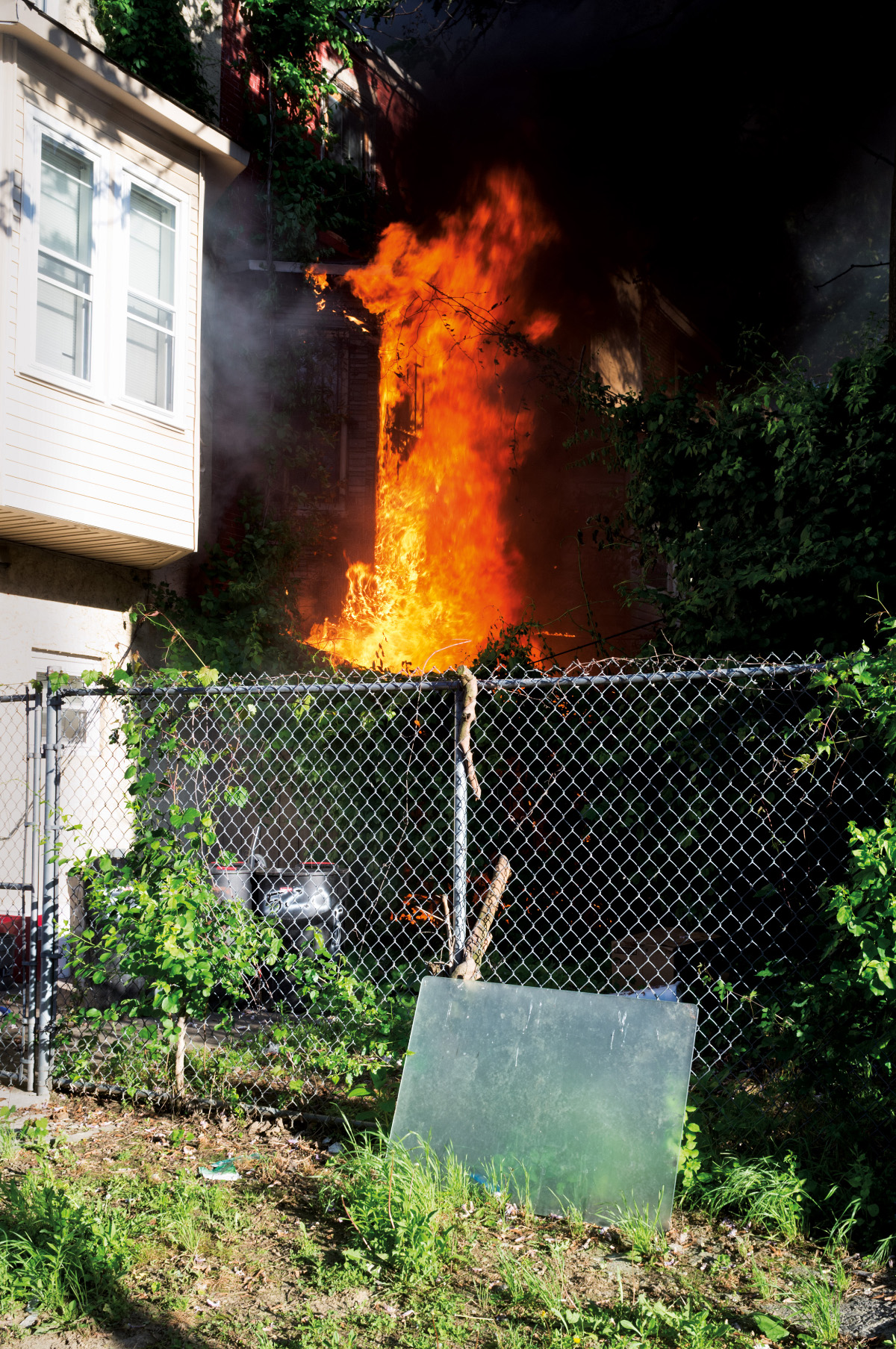 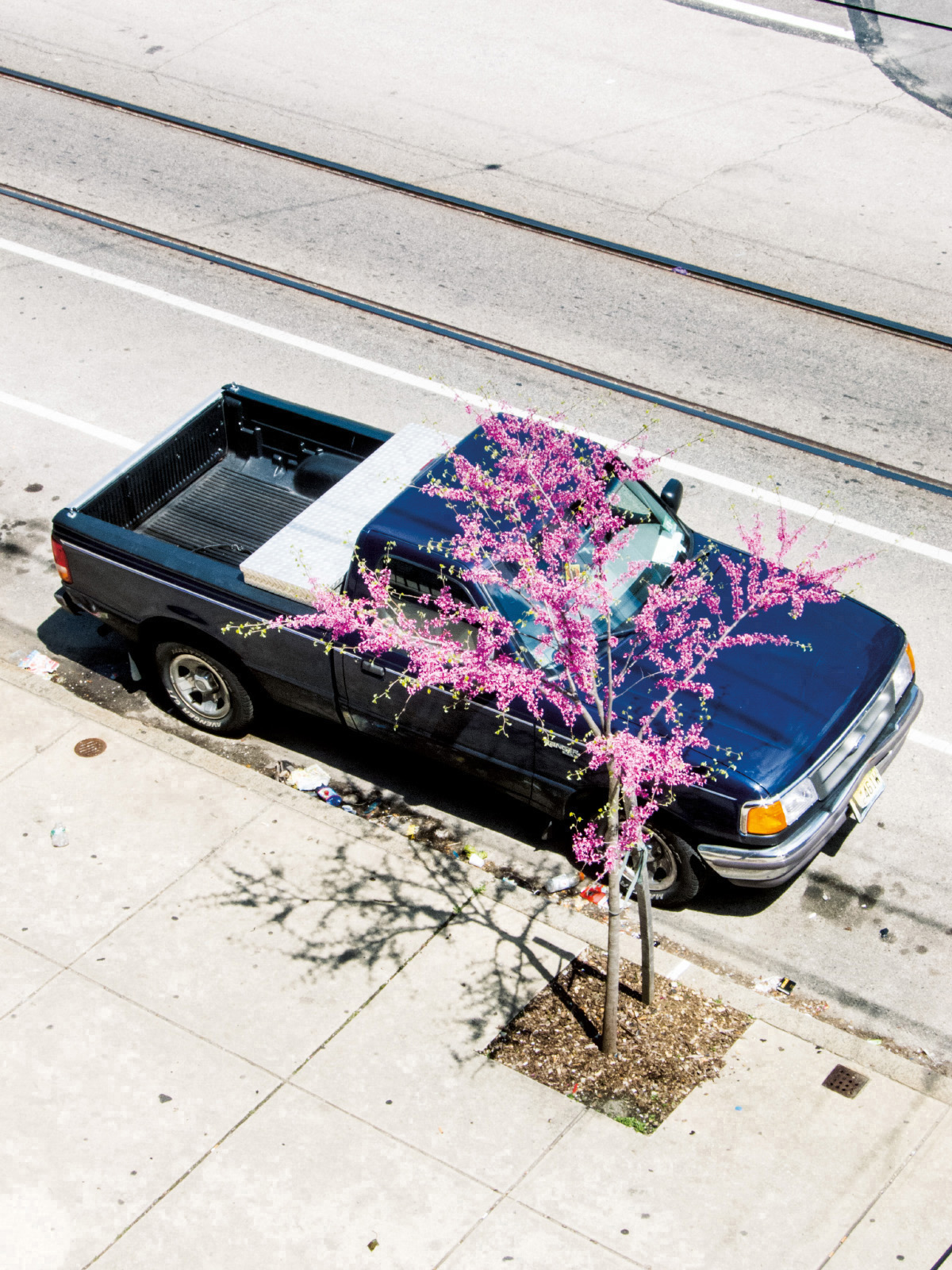 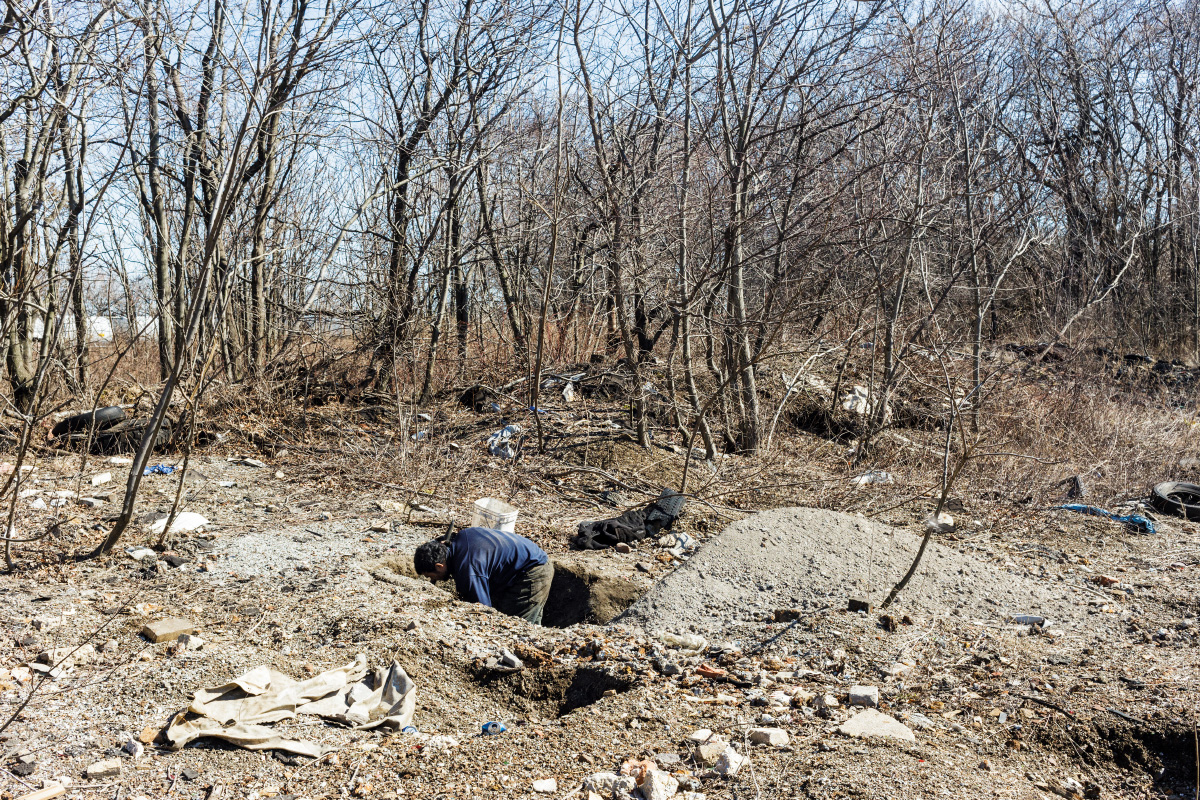 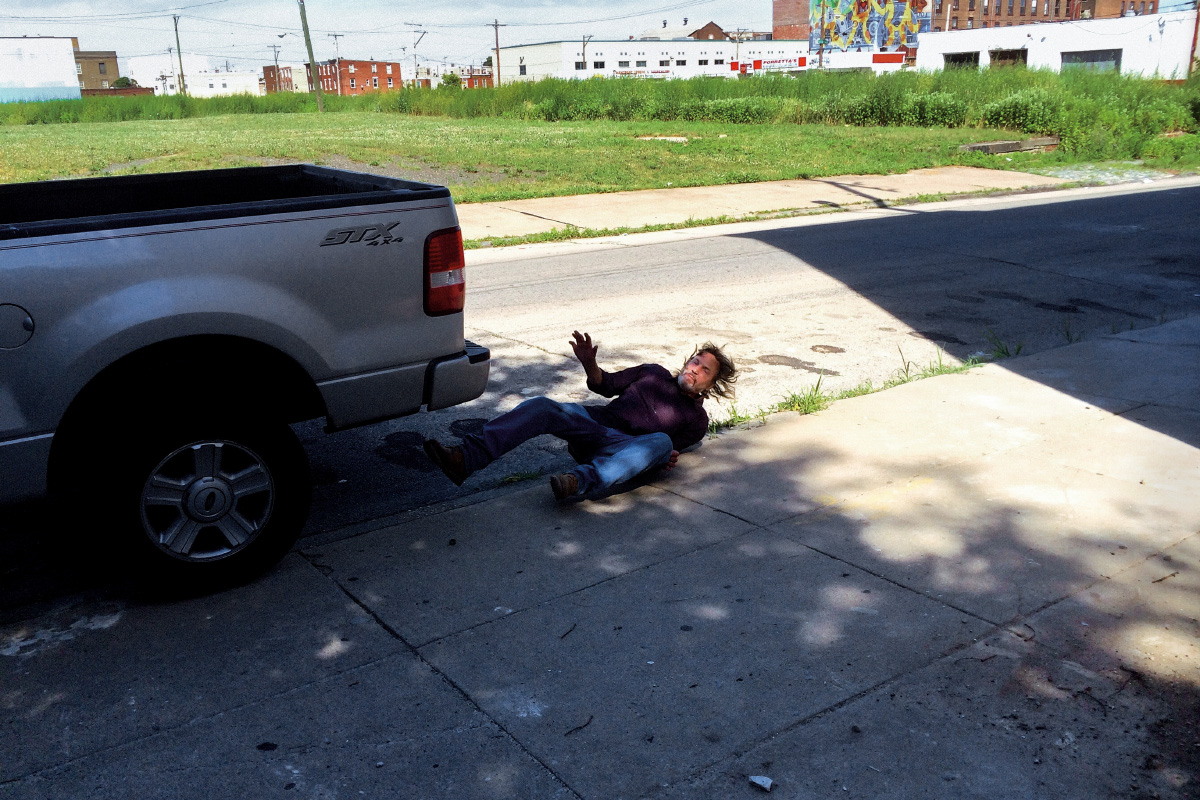 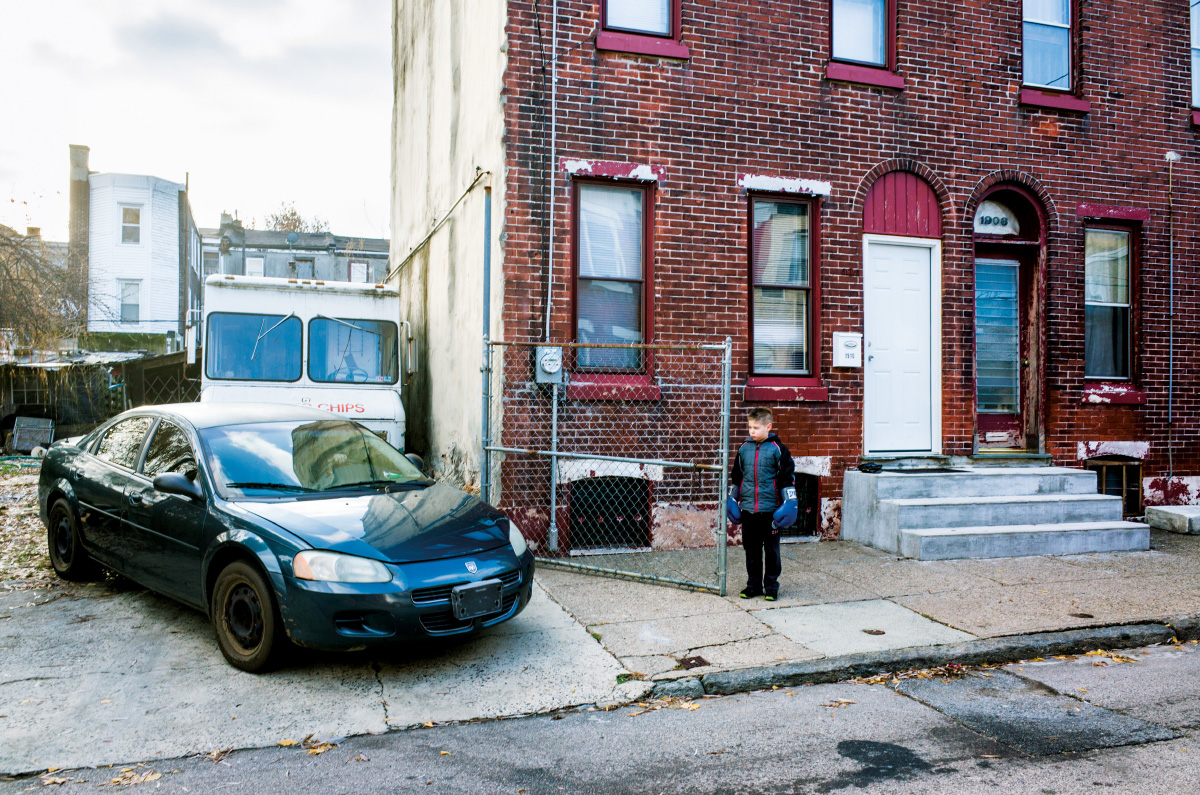 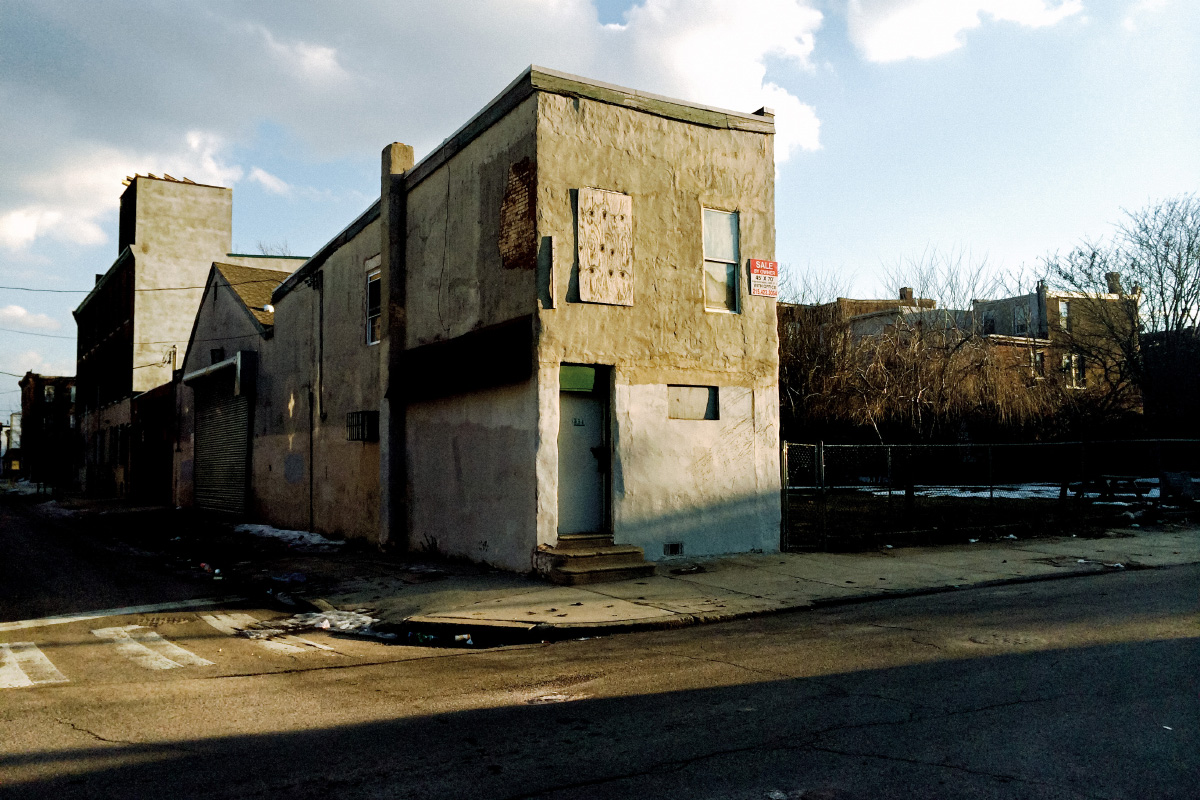 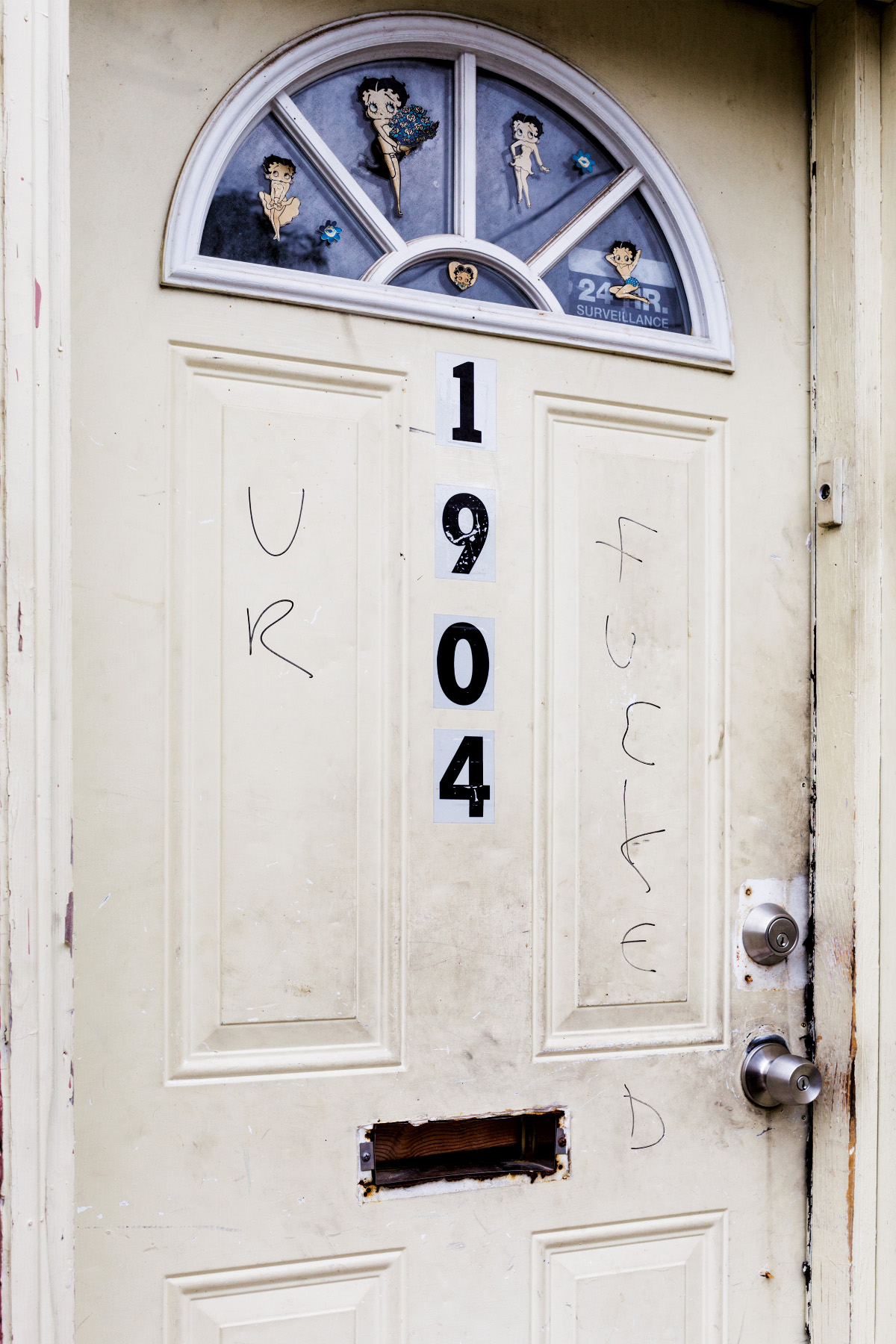 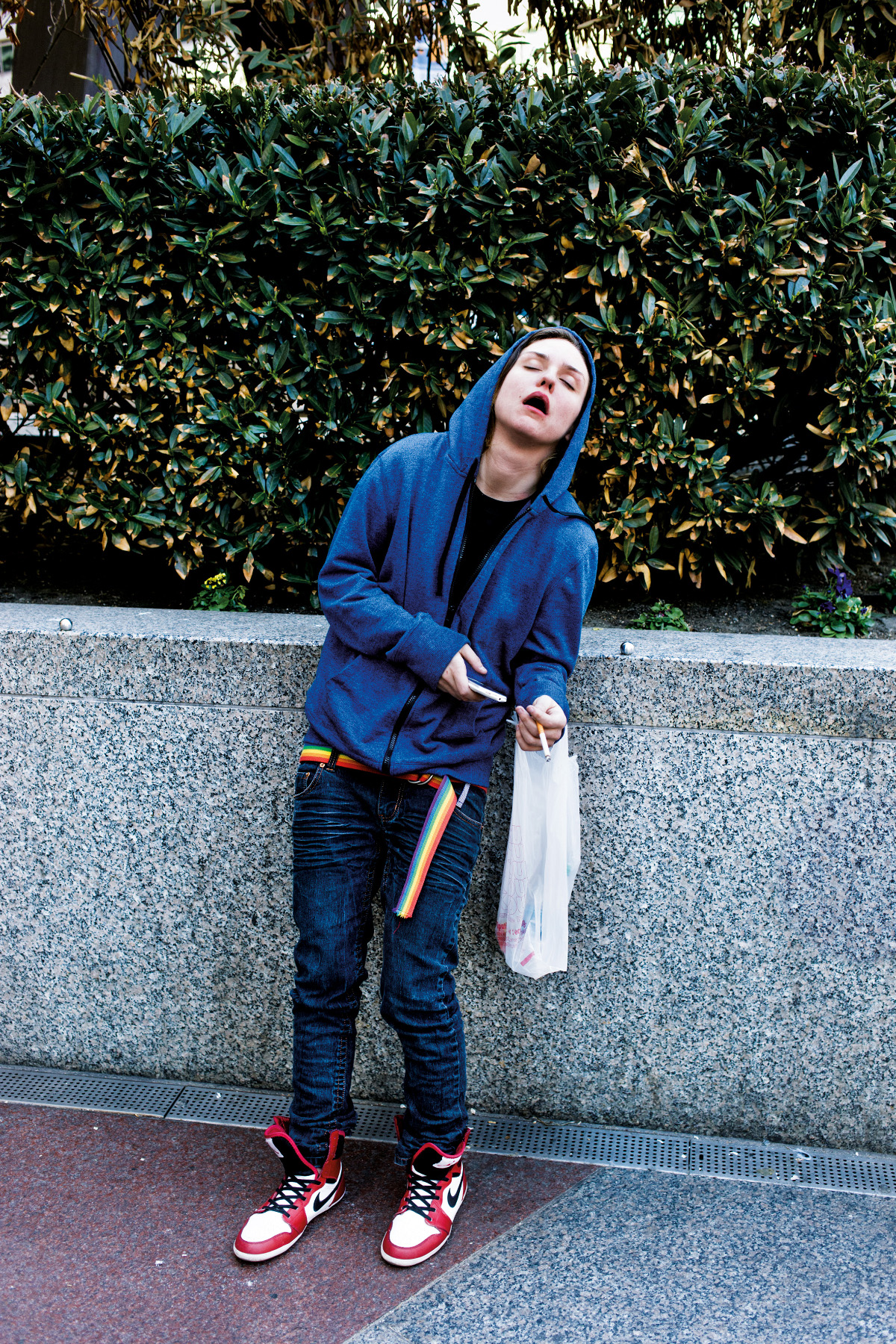 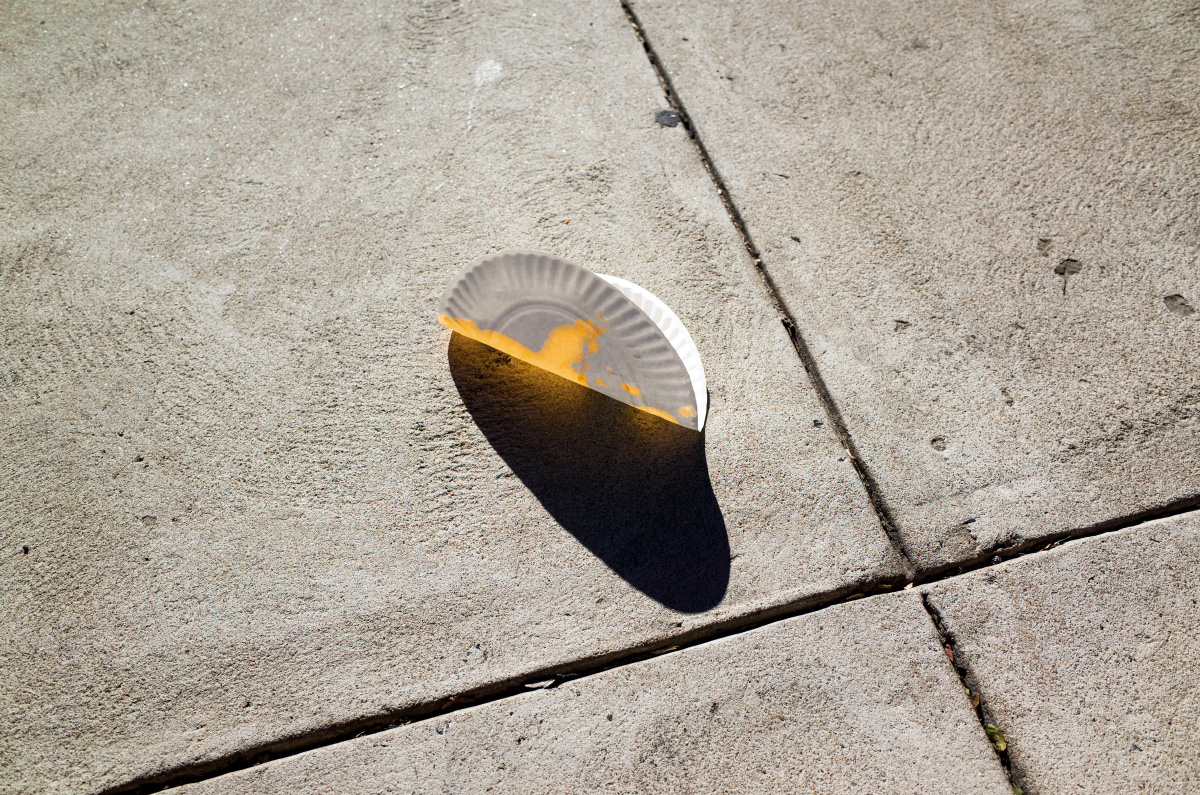